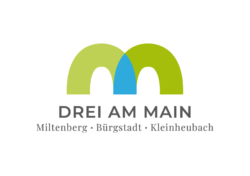 In 1990, the artist Gunter Demnig (*1947) had already come up with the idea of commemorating the Nazi regime victims of the Third Reich with a decentralized memorial. The thought was, that it might be rather easy to elude one grand individual monument, while a vast number of memorial stones could not be avoided without effort.

Inside concentration camps people were deprived of their names and became sheer “numbers” to the wardens. Gunter Demnig’ s aim was to give their names back and to make sure that their suffered misery would never be forgotten.

Embedding the stones into the ground leads to the fact, that everyone who wants to find out what this might be, already bends his head to the deceased or even bows down. A gesture of paying deep respect, which was denied during their lifetime, or at least throughout their last years.

With meanwhile 70,000 stumbling stones in 1,265 cities and communities in Germany, and another 21 countries in Europe (as of 2018), the stumbling stones have become the largest decentralized memorial around the world. Their number is constantly growing. More stones. More cities and communities. More countries. After all, the number of victims is also counted to be considerably higher. 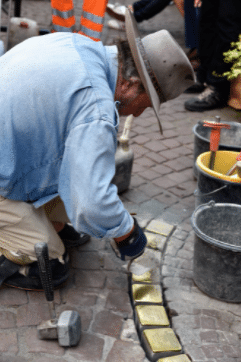 On January 28th, 2015, the city council of Miltenberg decided that Stumbling Stones should be laid as a reminder and commemoration of the citizens of Miltenberg who were murdered during the Nazi regime.

Well before that, at the end of 2013, the initiative „Miltenberger Stolpersteine – GEGEN DAS VERGESSEN“ (“Stumbling Stones Miltenberg – AGAINST OBLIVION”) had been founded and the quotation of the Jewish jurist Fritz Bauer (1903-1968) became their motto:

„Nothing strictly belongs to our past, everything is in the here and now, and anything can become our future again“

After the city council had decided, the initiative was now ready to start its work and realize the laying of the Stumbling Stones. One part of their job was to raise money and donations for the Stumbling Stones and all further costs of this project which was made possible thanks to donors and Stumbling Stone sponsors, some of them donating magnanimously.

In May 2016, Gunter Demnig himself embedded the first nine Stumbling Stones in Miltenberg. Further stones followed in June 2017 and July 2018. In the meantime, 44 Tripping Stones have been laid, reminding us of 44 human beings, all murdered or driven to death by the Nazis.

Students and teachers of middle-, junior high-, and high school participated in the laying ceremony. With their individual articles, they made a major contribution to celebrating a successful ceremony. 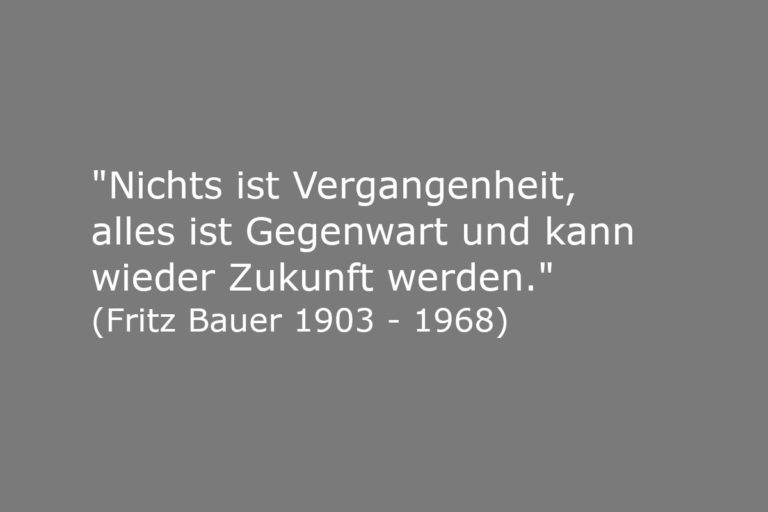 If you are interested in this topic, it is worth visiting the outstanding and breath-taking Judaica Exhibition inside the Museum Stadt Miltenberg, or going to either one of the two Jewish Cemeteries „Am Klausrain“(„Neuer Jüdischer Friedhof“= New Jewish Cemetery) or at the Burgweg („Alter Jüdischer Friedhof“= Old Jewish Cemetery). The gate key can be borrowed from our building authority during the opening hours of our city hall; call 09371-404139.
In addition to the Stumbling Stones, you also find a representative item of the decentralized monument “DenkOrt Deportationen 1941-1944” in Miltenberg.

As a tribute, you can find the names of all people who are each commemorated with a Stumbling Stone in alphabetical order.

Clicking on the photos on the screen, you get automatically redirected to the biography of your chosen person, saved in the data base of Datenbank „Jüdisches Unterfranken“ (“Jewish Lower Franconia”).

If you are searching a relative, this data base also provides a search screen for you.

The victims’ displayed photos, as well as the photos of the Stumbling Stones originate from different sources and were provided by the initiative „Miltenberger Stolpersteine – GEGEN DAS VERGESSEN“ (Stumbling Stones Miltenberg – AGAINST OBLIVION). 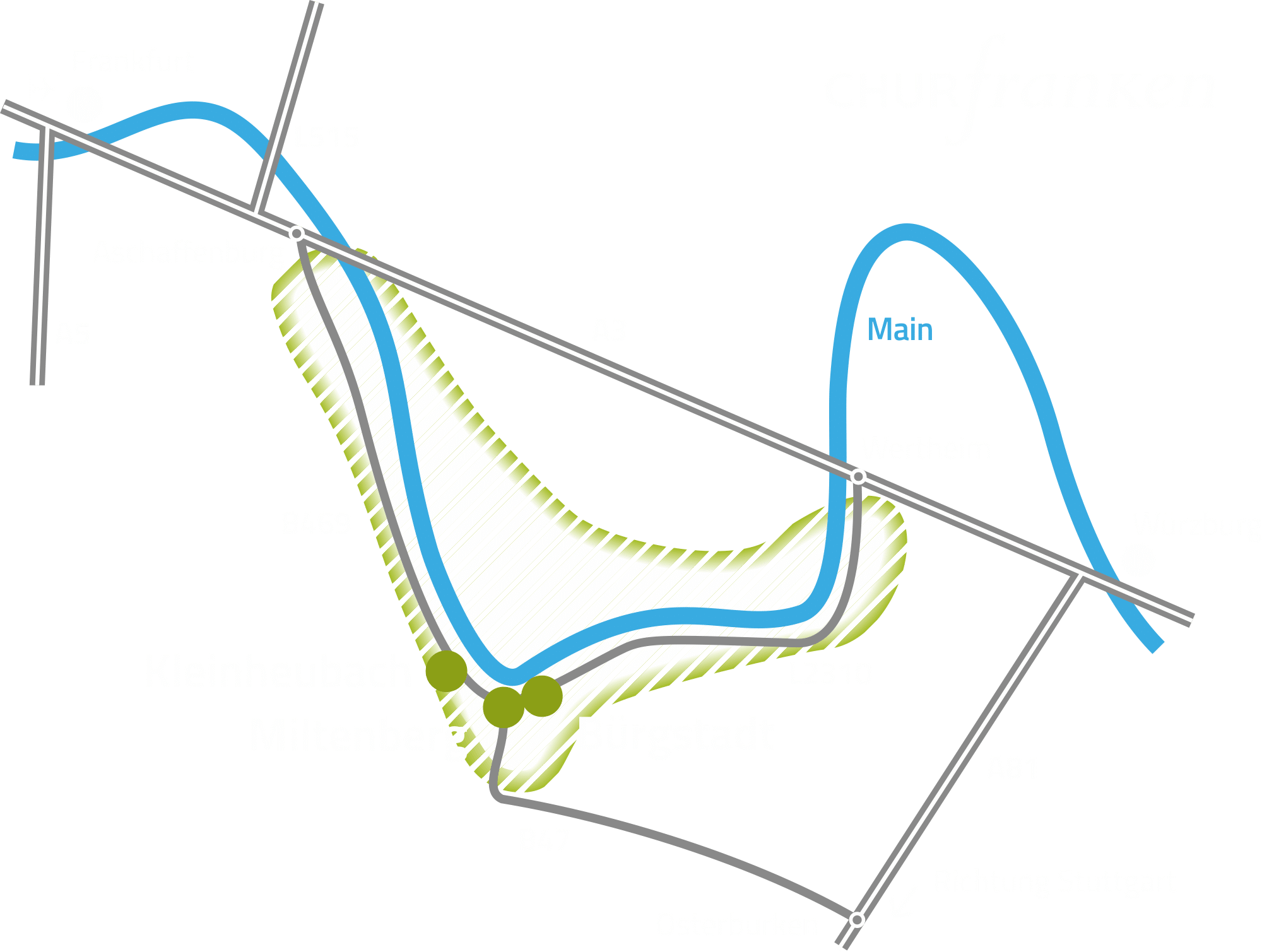